THERAPEUTICS Past, present & the next frontier

L’epigene MD Corporate research Institute is developing the exosome gene treatment by researching exosome expertly, and adapting the application of advanced cell techology such restructure of cell division incubation to use selected optimal exosome depends on the target disease.

Exosome is an endoplasmic reticulum which is existing in all body fluid such as blood, saliva, hydrops abdominis or urine, that can be created by all types of cells by tens or handreds nanometer. It includes mRNA, miRAN, DNA that are called as exosome Cargo in the inside of exosome.

It is known that its signalization element is differently controlled by environment of a secreting cell and is specific to types of cell. It is known as a signalization carrier that controls the signal includes activation of target cell, proliferation, differentiation, apoptosis, necrosis by the signal from dynamic cell signal delivered by that.

Exoshield from L’epigene MD is a better developed treatment than cell-treatment, which is safe and can show its effectiveness as a potentially favourable treatment. 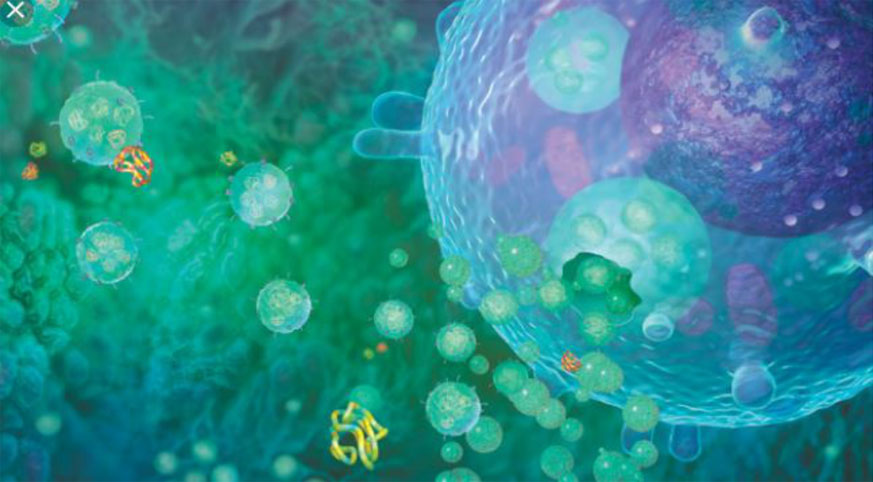